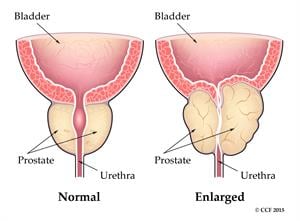 Benign Prostate Hyperplasia (BPH) is a condition in men that occurs more frequently as they get older. The prostate is a gland responsible for the production of the fluid component of semen, which is important for male fertility. This gland has 2 stages of development. The first occurs during puberty, when the prostate doubles in size. The second stage of growth, during which BPH commonly occurs, begins at around the age of 25 and carries on throughout adult life.

In BPH, the prostate gland gets abnormally enlarged (though not cancerous), and presses up against the urethra. In addition to this, the bladder wall gets thicker, and the bladder may eventually weaken to the point of being unable to completely empty. These two complications are primarily responsible for the symptoms accompanying BPH.

A severe case of BPH may render you completely unable to urinate. If you think you might be suffering from such a condition, you should visit a urologist as soon as possible. We recommend a Top Urologist in Karachi, if they are accessible to you.

Though the exact cause is unclear, we do know that hormonal changes may be involved, and that aging plays an important role. A prime observation that gives us more information is that men that have their testes removed before puberty do not develop BPH. Therefore, it is clear that both aging and the activity of the testes are responsible for BPH.

There are two theories regarding the enlargement of the prostate. The first suggests that high proportions of estrogen are responsible for the increase in size. As a male grows older, the production of testosterone decreases, therefore increasing the proportion of estrogen in relation.

The second theory suggests that DHT, a male hormone, is responsible for BPH, since it has a role in prostate growth and development. What lends credence to this is that men that do not produce DHT do not develop BPH.

The production of these male hormones is definitely affected by genetics, so a family history of BPH may mean you have a higher probability of developing the condition yourself.

Though symptoms of BPH may seem mild initially, as a man grows older these tend to worsen. Here are some signs that you may have BPH:

As we’ve said before these symptoms are the result of pinched urethra, or weakened bladder musculature.

Some of the conditions that put you at a higher risk of developing BPH or worsening its symptoms include obesity, diabetes, cardiovascular diseases and erectile dysfunction.

It must be noted that these symptoms are not necessarily due to BPH, and they can also be the result of other conditions such as a urinary tract infection, inflammation of the prostate, or the presence of kidney stones.

Regardless, these symptoms are still worrying, and you should consult a urologist as soon as possible to get an accurate diagnosis. We highly recommend these Best Urologist in Karachi, if they are accessible to you. 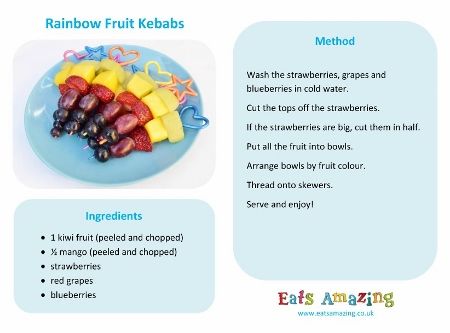 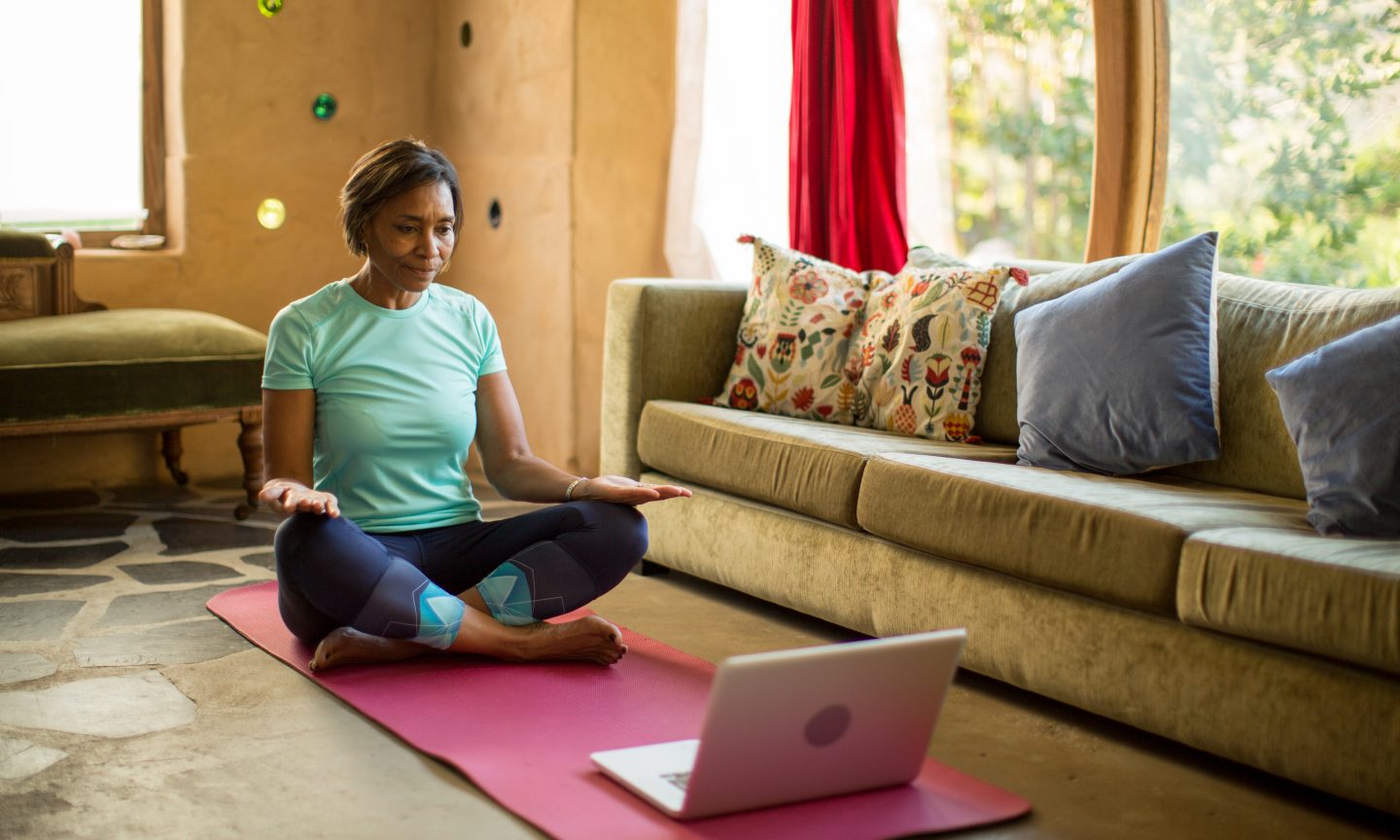