Iron Tribe Fitness, the Mount Pleasant gym that replaced the old Blockbuster on Johnnie Dodds Boulevard, hosts a fundraiser each year where members compete in a mega-workout at the park across from Revelry. Then, they go get beers afterward.

It was there that, dripping sweat and guzzling an IPA, Joe Evans and some of his workout buddies decided to open a brewery of their own. Evans is the owner, and his gym friends have served as consultants and contractors.

“Myself and a couple of guys were like, ‘You know, this is a lot of fun. I wonder what it would take to get into this?'” Evans recalled.

Evans grew up in Mount Pleasant and attended Wando High School. His parents built the Snee Farm neighborhood back in the 1970s. He pursued business ventures of his own and has a background in advertising, sales and broadcast media.

But, on the side, he has been a home brewer for about a decade now. It’s a real passion project of his that he didn’t think he could turn into a dream venture, but after finding a 5,000-square-foot warehouse for rent in the Wagener Terrace neighborhood and investing around $1 million into refurbishing the place, getting the proper equipment and hiring a brewmaster, Victor Hoppenstein’s Brewlab was born.

Victor Hoppenstein is the friendly scientist featured in the brewery’s logo. He’s a green sprig of hops wearing goggles and a lab coat and holding a test tube.

“The original idea was sort of that mad scientist Doc Brown from ‘Back to the Future,'” Evans said.

Initially, the Charleston Brewery District operation was slated to open early this year. Construction delays, like rerouting a sewer line, pushed the opening back into coronavirus territory. That slowed things down even more.

“I was warned by other brewers,” Evans said. “They said if you think something’s going to take weeks, it’ll take months.”

Finally, Brewlab is coming to fruition, with a grand opening this weekend. The separate kitchen is not yet up and running, though food and beer pairings are to come. On Saturday, 10 of 25 taps will be flowing with the beers that brewmaster Kyle Rakosky has been concocting in the stainless steel tanks that are to the right of the spacious bar and lounge space, that opens up with garage doors to an outdoor picnic space.

We publish our free Food & Dining newsletter every Wednesday at 10 a.m. to keep you informed on everything happening in the Charleston culinary scene. Sign up today!

“The weather is getting nicer and sports are back on TV,” Evans said. “It’s a good time to open.”

Rakosky, who has biology and brewing operations management degrees from Appalachian State, formerly ran a nanobrewery outside of Asheville and then worked with Oskar Blues Brewing and Brewery Bhavana in Raleigh. Evans found him through a brewing school recommendation, and Rakosky jumped at the chance to start the Charleston operation with creative freedom.

“Having complete control is a dream of mine, as well as a lot of expectation,” Rakosky said. “Making the beer is just the tip of the iceberg; being able to build a brewery takes a master.”

After brewing, the leftover grains are donated to local farmers to use as feed for their livestock, one of the brewery’s low-waste strategies.

Evans said he’s already felt supported by other breweries in the district. He said there’s a sense of camaraderie instead of competition, perhaps because the Charleston market isn’t yet oversaturated.

“Asheville is a much smaller city, and they have 100 or more breweries; I’ve lost count,” Evans said. “Here, there are only 33, 34 or so, in all of the Greater Charleston Area.”

Evans is already working on hiring a chef for the kitchen and getting into distribution. His future goals include hosting fundraiser events, much like the one that first sparked the idea to open a brewery in the first place.

If the drawn-out Brewlab opening taught him anything, though, he isn’t speaking too soon on when those will come to fruition.

25 Weight Loss Tips For Men How Men Can Lose Weight

The Use Of Video In Efl Classroom 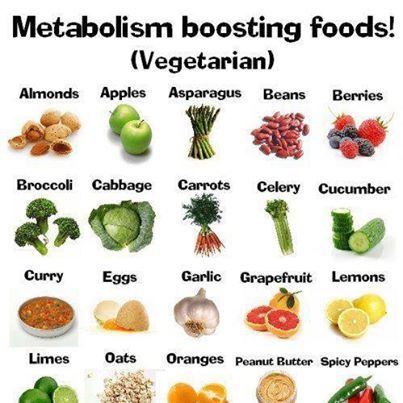 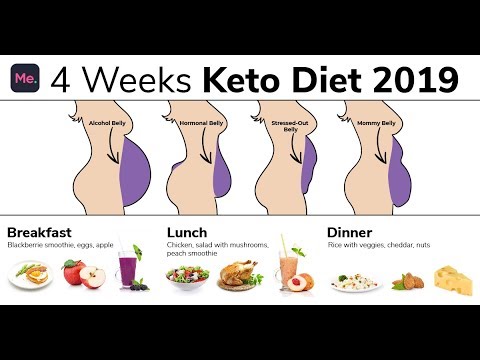 Easy Recipes For A Balanced Diet 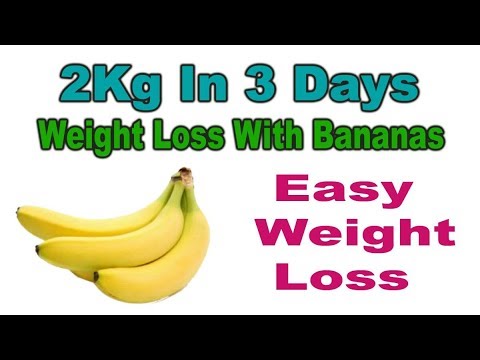